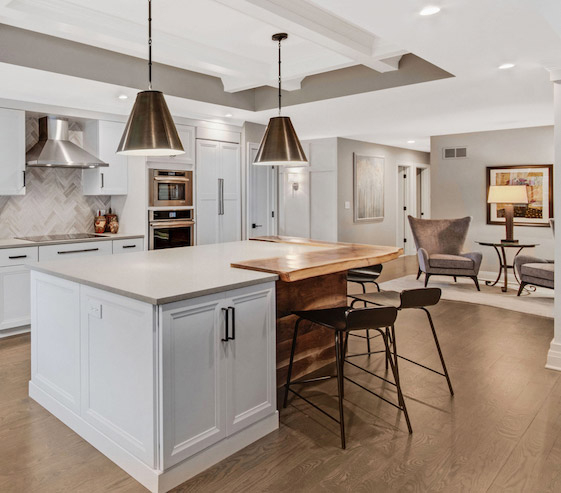 Offering over 30 years of skilled craftsmanship and design.

In 1988, Doug Lellbach brought his vision to life by founding Lellbach Builders — a team of remodeling contractors in Wheaton, serving Naperville and surrounding areas.

Motivated by his lifelong passion for building, Doug’s focus was to help individuals discover their home’s true potential. His goal was to create homes built on a foundation of family, quality, unsurpassed comfort and fine craftsmanship.

After more than 30 years this mission lives on in Lellbach Builders. This team of carpenters and remodeling contractors offers unparalleled expertise. They provide over 50 years of combined skilled and experience.

It is the combination of talent and devoted passion throughout the team, that has given Lellbach Builders an incredible reputation. Not only with their customers but within the community. Their reputation is built on innovative design, superior quality craftsmanship, and the highest level of service. 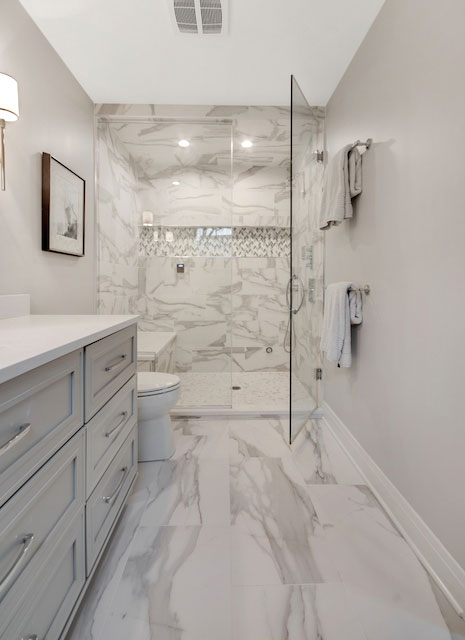 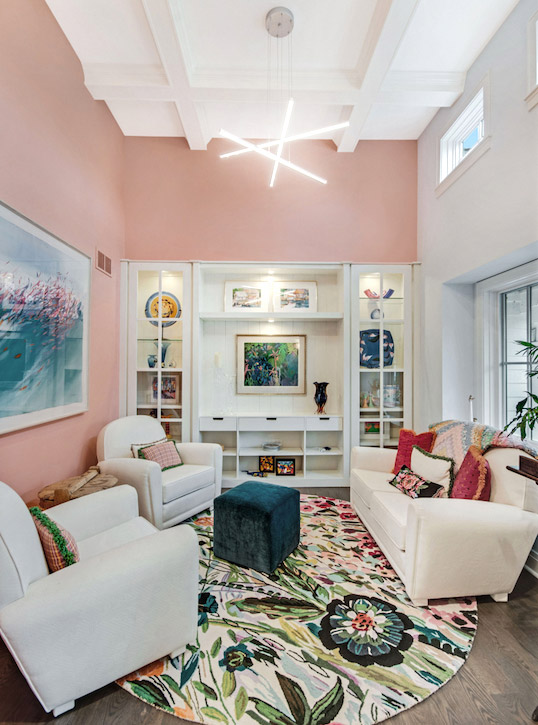 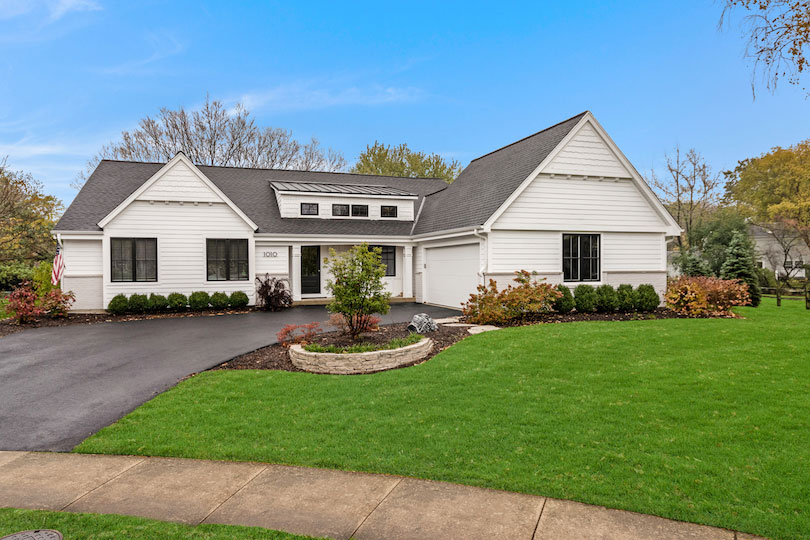 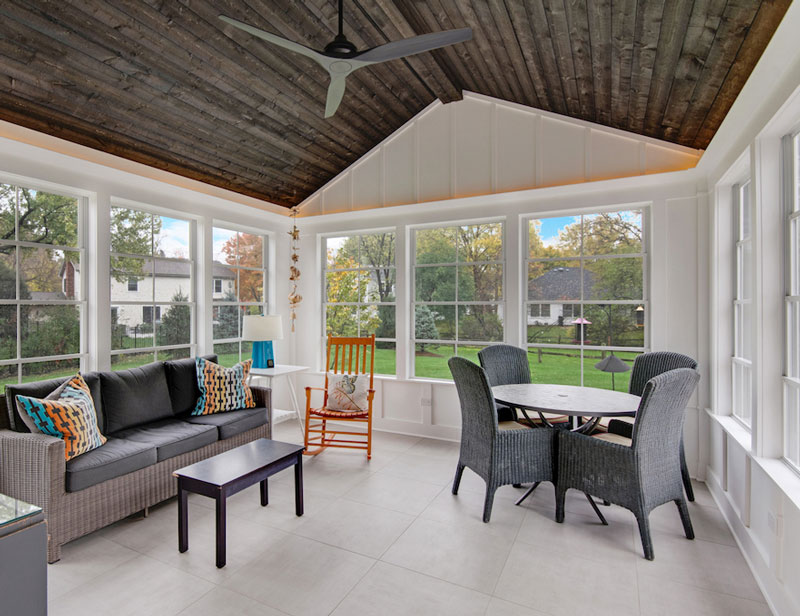 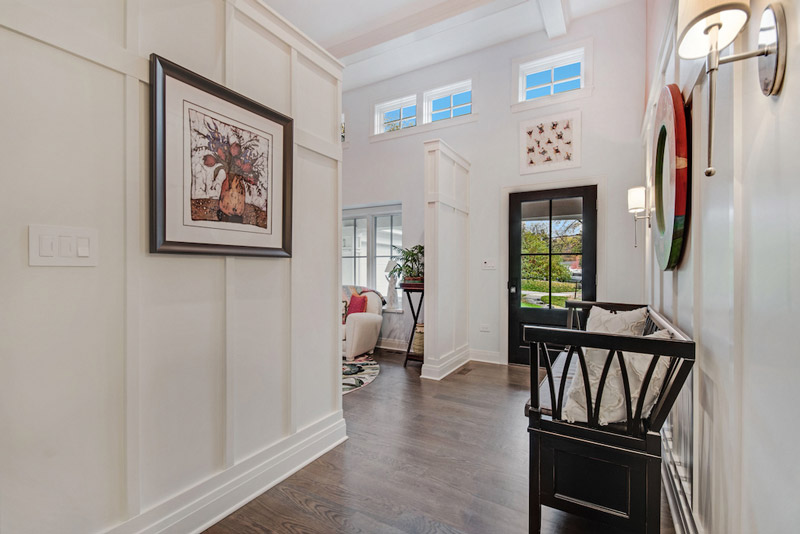 In 1976 Doug achieved the highly respected rank of Eagle Scout after years of commitment, hard work and dedication with the Boy Scouts of America. Remaining true to the leadership values and tremendous work ethic learned during scouting, Doug went on to build a name for himself in the construction business.

Known for his dedication to providing the highest level of quality craftsmanship Doug created Lellbach Builders in 1988 and dedicated himself to helping his customers reveal their home’s true potential.

As the founder of Lellbach Builders, he has earned a reputation for being honest and timely. His insistence on excellence earned him a feature spot on HGTV’s “Before and After” show, which showcases dramatic whole-home remodeling projects from start to finish.

As a young child, Doug’s favorite toys were Lincoln logs and his erector set.  He never followed the instructions; rather his passion was for designing his own structures.  Doug considers his greatest gifts to be his attention to detail and tenacity in finding a solution to a remodeling challenge.

As an Eagle Scout, and member of the National Eagle Scout Association, Doug has been extremely active in local Boy Scouts for many years, and has even worked with his sons to help them achieve their Eagle Scout ranks. Although his sons are now grown, he continues to offer his services and expertise to the Boy Scouts and believes solidly in its principles of loyalty, honesty and integrity.

Since 2011, Doug has volunteered his skills to Rebuilding Together, Aurora. During RTA’s annual April rebuilding event, Team Lellbach has donated their skills to help low income homeowners repair their homes.

Doug has devoted himself to instilling similar values in the entire team of remodeling contractors at Lellbach Builders. 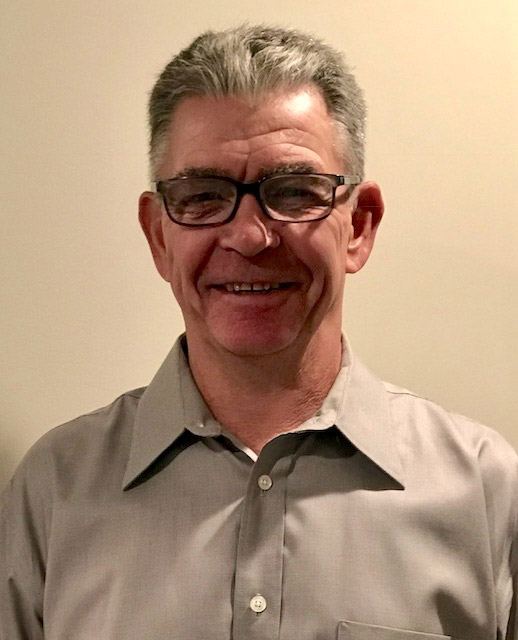 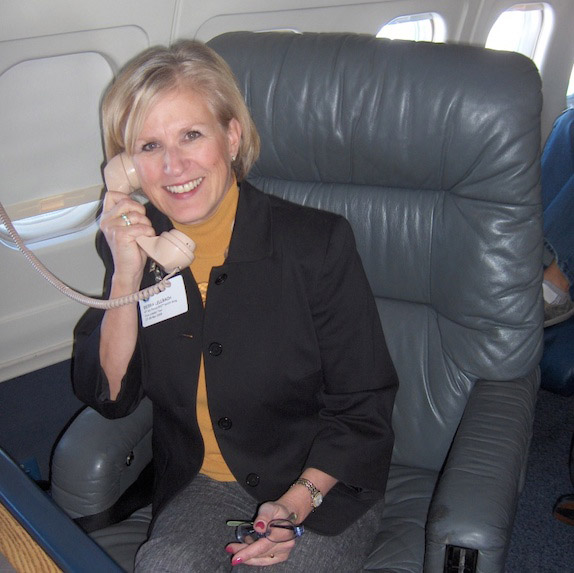 Debra Lellbach is a serial entrepreneur who has always been driven to make a difference in the community. Set foot in her home and it’s clear to see she thrives on a life-long passion for helping individuals create more beautiful homes.

A strategist and visionary Debra has always perfectly blended her creative side with an adept skill for problem-solving and a drive to find new and innovative ideas to help people truly uncover the full potential of their homes.

Debra’s favorite pastime as a child was to create homes for Barbie and her family.  She would move the furniture in her Barbie house monthly to create new looks, constantly trying out new ideas.  Today, Debra considers her ability to use color in a home and to visualize a new complete renovation as her greatest talents.

Debra has a Bachelor of Fine Arts degree from Drake University and gained early experience as a store planner for Paul Harris and as a branch designer for Business Interiors. In 1989, Debra opened her own interior design business serving local businesses and residents.

In 1987 she joined the family business, The Extra Closet Self Storage, with her father Omar Bennett. Omar insisted on giving personal, friendly and consistent customer service to his clients and giving generously to the community. After her father’s passing, she continued to carry on her family’s tradition, but after careful consideration, she sold the business in 2005 to pursue her true passion of interior design.

Debra has always been active in the community, offering time, support and services to a variety of organizations. She served as the 2007-2008 Chairman of the Board of the Naperville Area Chamber of Commerce, during a five year board term. Currently she serves on the Board of Directors for Linden Oaks Hospital and Edward Health Ventures.

True character is developed over time.

With Lellbach Builders, that time spans more than three decades. As remodeling contractors, they have a reputation for delivering an incredible customer experience and a dedication to achieving superior results.

It’s expert craftsmanship with an innovative eye for design. At Lellbach Builders their character speaks for itself — through their customers,  recognition within the industry, associations and community involvement.

For Doug & Debra Lellbach community involvement goes far beyond a membership. Over the past three decades they have volunteered their time to help with a variety of key community initiatives and have held several leadership positions within the non-profit community.

Over the past three decades Lellbach Builders has been repeatedly recognized for their expert carpentry work and distinctive design. Their projects have been featured in a variety of media, including Naperville Magazine, The Business Ledger, Qualified Remodelers, Professional Remodelers Magazine and even HGTV.

“We can’t thank you enough for the for the wonderful job you did on our house. It’s fabulous – and looks far more beautiful that we ever dreamed it would!

"No business can be separated from its leadership and that is especially the case in this instance. Debra and Doug Lellbach are dedicated and compassionate business and community leaders who put that sense of leadership into every project they do. Their work is an extension of their daily lives which includes a very large dose of community involvement and community/business leadership."

“All the work done has been of exceptional quality. All the projects were done in a timely manner with excellent clean up and follow-through. Lellbach Construction has been able to assist through the early design stages, through construction and all the finishing details.” 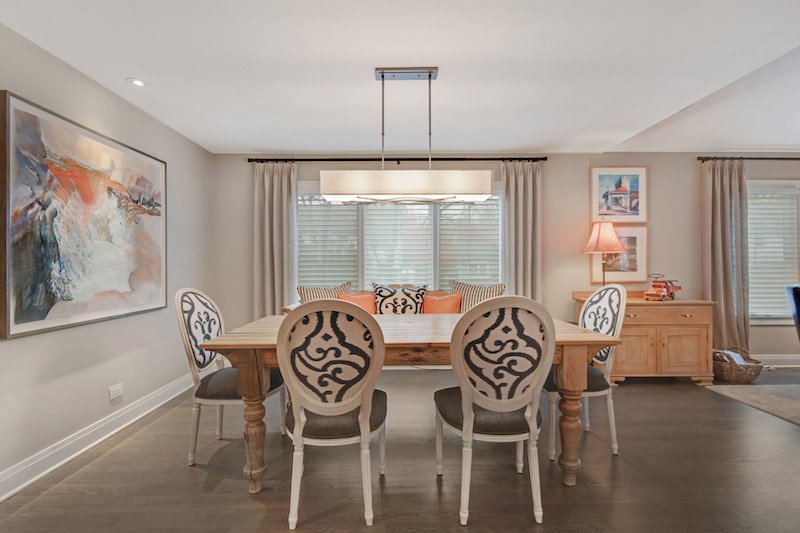